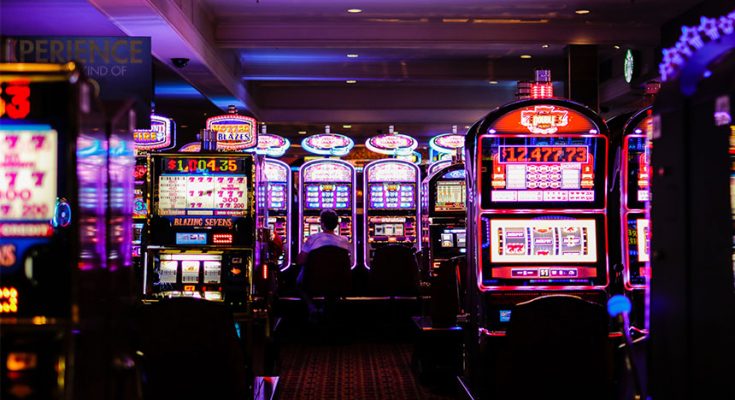 SkyCity is best known for their casino entertainment, and now, they’re trying to pull off one of their biggest projects, a European-based online casino.

Since the law regarding online gambling is still incomplete, such project is irreversible and the Government can’t do anything about it. 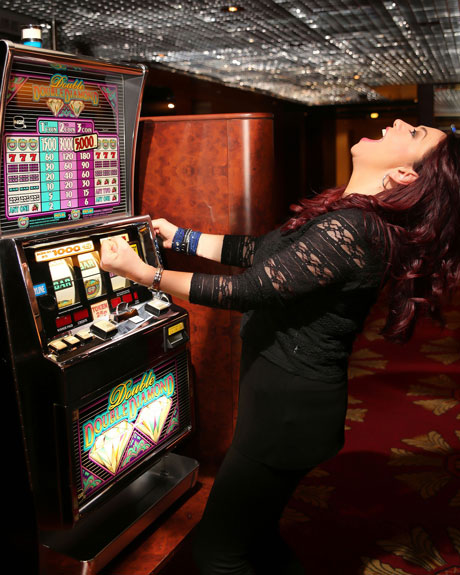 According to statistics, there are currently $400 million received by online casino websites from Kiwi gamblers. The SkyCity company’s goal is to get at least $180 million of that large amounts of money.

The company also stated that they have no plans on waiting for the gambling legislation in New Zealand to undergo changes allowing for the operation of offshore Kiwi gambling websites.

While the Government was disappointed that the casino giant is making this kind of move, it only proves how insufficient the law is as of now.

A Change in the Casino Environment

This move of the casino giant is perhaps the result of the increased number of players transitioning from typical poker rooms to live dealers on the internet. This move also represents the inadequacy of the laws by the Government when it comes to tax these kinds of establishments.

While New Zealand does not allow the operation of online gambling facilities within their boundaries, SkyCity revealed that they’re planning on running one in another country, which should have no problems for the New Zealand Government. 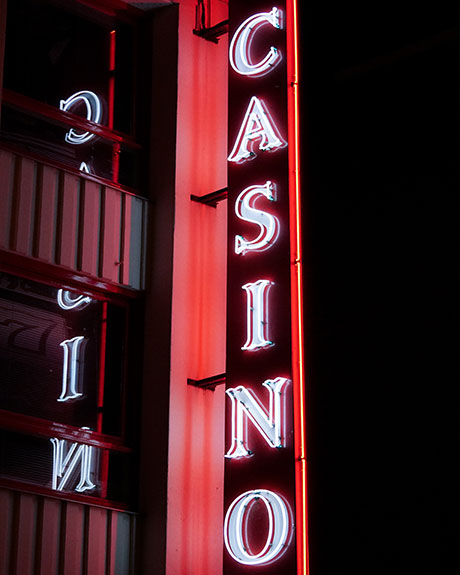 The casino company also stated that they’re going to focus on promoting the website to Kiwi gamblers while accepting New Zealand currency.

Council and Government members are now discussing how they should uphold the law in New Zealand since it’s not only SkyCity but also other offshore websites are entering the country without their permission since these establishments don’t need it.

SkyCity’s move of creating the site might receive a lot of criticism due to being unregulated by its own country. However, the casino company stated that they’ll be paying the tax rate straight up if that’s what it takes to start the new venture.

If SkyCity is expecting to get $180 million from Kiwi gamblers, then the tax rate may reach the $30 million mark.

It was several months ago when Jackpot City, an online casino site, started promoting the website by promoting their so-called “free” gambling site when in reality, it directed to the actual gambling site. This might be a dirty trick, but it’s still allowed by law.

However, SkyCity declared that they won’t be using such tricks and they’re going to ensure that there is no law broken in the project.

With the addition of SkyCity, the competition of online casino sites will become tighter and some sites that are barely getting by may be closed down for good this time around. Hopefully, either the best gambling sites stay open or SkyCity becomes a safe and secure gambling site with the best services. 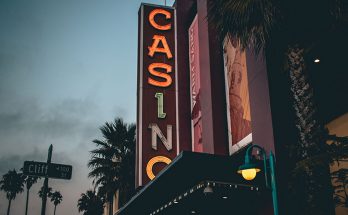 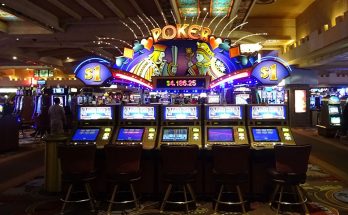 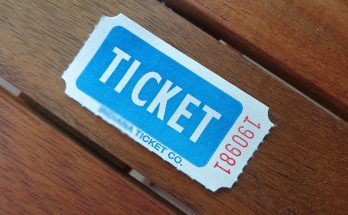