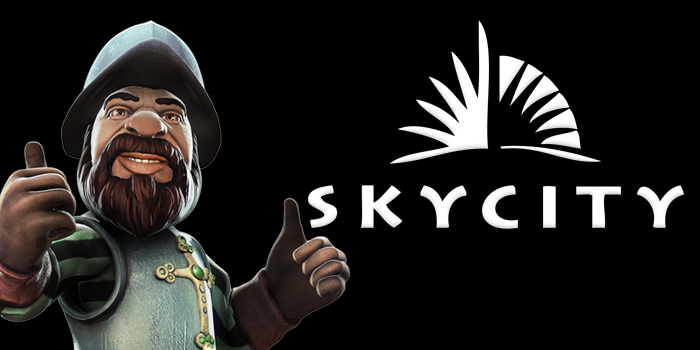 SkyCity online casino saw a massive influx of new customer during 2020 with many traditional land based casino players moving to online casinos during the various lockdowns. SkyCity did receive a warning for breaching the gambling act after the Auckland based casino sent a mail to their customers advising them to play at the online casino. This was the only breach and one that was always likely to occur at some point.

The gambling community in New Zealand has been rocked as SkyCity announce that they are infact going forward with the launching the SkyCity Online Casino.

SkyCity Entertainment group announced a partnership between a Maltese subsidiary and GIG. GIG is a casino software provider that builds and manages casino websites for online casino operators. They sure that the websites function correctly, integrate with various game providers, provide support services, regulatory assistance and banking integration.

The rumours had been swirling for close to a year before Graeme Stephens made it clear that SkyCity were investigating the possibility of launching their own online casino. The news first broke on the BestNewZealandCasinos.com website before other national newspapers and websites picked up on the story.

The biggest hurdle that SkyCity had to overcome to setup an online casino was the fact that according to the Department of Internal Affairs website, it is illegal for a New Zealand business to offer online gambling products to New Zealand residents. The full stance of the DIA can be found on their website.

The work around to this problem was for SkyCity to create a Maltese subsidiary that would be the actual online casino operator. Due to the fact that this subsidiary was based outside of New Zealand, it would be completely legal for it to provide online gambling services in New Zealand.

The prohibition is on remote interactive gambling in New Zealand and therefore does not prohibit gambling conducted overseas. For example, it is not illegal for someone in New Zealand to participate in gambling over the Internet if that website is based overseas.

The law that SkyCity are using to skirt “The MAN” is the same law that is going to limit how much the casino is now going to be able to impact the Kiwi economy. The company that is providing the Online Gambling service cannot be a New Zealand company, therefor the many of the support staff that should be hired in New Zealand, helping boost our local economy are going to be based overseas where the money will be used to grow some foreign country’s economy.

This law also means that when players have difficulties with casinos, they have very little recourse locally. Players that have complaints need to lodge these in foreign jurisdictions like Malta where the laws and level of player protection may not line up with what we as Kiwis consider legitimate. Malta itself is not a bad country for this but there are other jurisdictions that issue gambling licenses and offer no player recourse if the casino steals your money and refuses to pay out.

So is this really SkyCity

This is where it starts to get complex. The online casino will be branded with the SkyCity logo, it will likely have various promotions that are linked to the famous Aukland casino but in reality it will be an entirely separate entity. The casino itself will be run out of Malta with input from New Zealand but the companies need to remain separated for various legal reasons.

We hope that with the parent company being a New Zealand business that it will help the New Zealand government understand that online gambling is not as shady an enterprise as it was 20 years ago when many online casinos were just scams looking to steal unsuspecting people’s money.

When will SkyCity be live?

The SkyCity casino website is not yet live but industry insiders tell us that it is only a matter of weeks before the Casino is launched on the New Zealand population.

The face of online gambling is about to change, the owners of these casinos are no longer shady characters hiding in the shadows with Grandma’s pension, they are big local businesses that pay tax, employ hundreds of people and act in a socially responsible manner. 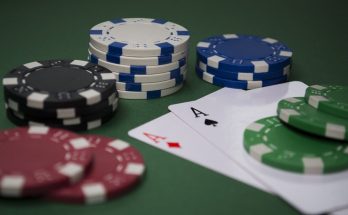